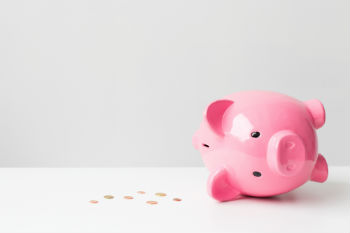 In a case of first impression, the Second Appellate District concluded that assuming fraudulent intent, the UVTA (formerly the Uniform Fraudulent Transfer Act) applies to premarital agreements which treat after marriage earnings and assets as separate property.

In 2005, Judgment Creditor Robert Strum obtained a $600k bankruptcy judgment against debtor Todd Moyer. The creditor renewed the judgment and conducted a number of debtor’s examinations. Upon an OEX in 2016, the creditor learned that the debtor married in 2014 and identified Sturm’s judgment as an exhibit to a premarital agreement.

The opinion has a lengthy recitation of caselaw and analyzing the legislative history of the UFTA and relevant family codes. Critical to the analysis was the UPAA enacted in 1985 which includes a provision that a premarital agreement does not become effective until marriage. This means that the default construction for assets earned after marriage is community property. Then the premarital agreement transmutes or “transfers” the community property back to separate property. Accordingly, assuming a fraudulent intent to hinder, defraud, or delay creditors means this transfer of the community earnings (to which the debtor would ordinarily be entitled to their portion of) is a transfer within the meaning of UVTA.

Key to this particular fact pattern was that the debtor and his spouse had a provision in their premarital agreement that agreed to a joint account for reasonable living expenses. Essentially this creates a situation where the debtor enjoys a lifestyle of the combined earning income but evades the creditor, which is contrary to the intent of UVTA.