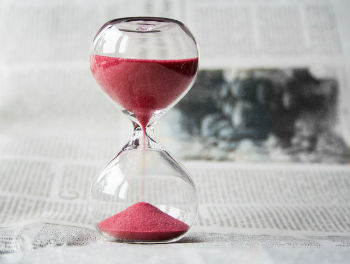 After the subprime meltdown, sweeping legislation was enacted in an effort to protect Californian homeowners. HBOR cases have since trickled in over the last seven years with a new one regarding fees for borrowers who successfully halt a foreclosure sale with a temporary restraining order.

1.  A Prevailing Borrower Is Entitled to Attorney’s Fees After Obtaining a Temporary Restraining Order.

After the Monterossa case in 2015 which held that HBOR provided for award of attorney fees and costs when a preliminary injunction issues, it was logical to then wonder if the same would apply after the borrower obtains a TRO. A TRO is an early court order, one that is obtained on a one day ex-parte notice. It is often difficult for a loan servicer or lender to mobilize in time to oppose a temporary restraining order.