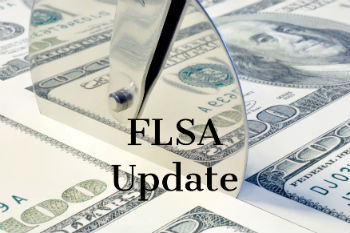 The Southern District of New York Court ruled against the employees claim that both the Franchisor and the independent Franchisees were liable in a class action wage and hour claim In Re Domino’s Pizza.

Although the In Re Domino’s Pizza case does not control California courts decisions in wage and hour cases, the case is important because it is the first court to squarely address the issue of whether both franchisors and franchisees can be liable. Additionally, the New York District Court is generally quite influential, and the decision itself is thorough, clearly setting out it’s thought process and the law underpinning that thought process.