Why Lenders Should Beware the Full Credit Bid in California 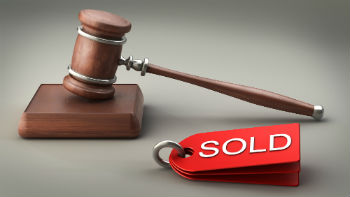 Foreclosure filings were initially down nation wide for COVID-related reasons but as we head into fall, those moratoriums are all lifting. That means it’s time to talk about bid instructions to the trustee and why lenders should beware of the full credit bid.

Lenders Lose Rights When They Take a Property Back With a Full Credit Bid.

After the Notice of Default has been recorded, and the borrower fails to reinstate the loan, the foreclosing trustee will ask the beneficiary to provide bidding instructions for the trustee’s sale. The trustee will ask what the opening bid amount is. 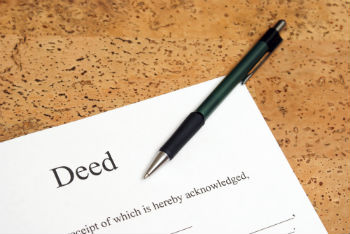 This week the Supreme Court issued their opinion in Obduskey v. McCarthy & Holthus LLP. In 2007, Obduskey bought a house in Colorado, borrowed $330k from a lender and secured repayment of the loan with a mortgage (or deed of trust) against the house. In 2014, Wells Fargo hired the law firm of McCarthy & Holthus LLP to commence foreclosure as the borrower was in default.

The firm sent a letter to borrower as required under state law to commence the foreclosure. The opinion did not publish the text of that initial letter but I suspect it contained a “mini Miranda” which is common in demand letters, ie, that this could be considered an attempt to collect a debt under the Fair Debt Collection Practices Act. (“FDCPA”). The borrower disputed the debt and invoked section 1692g)b of the FDCPA which would require a debt collection to cease collection until it obtains verification of the debt. 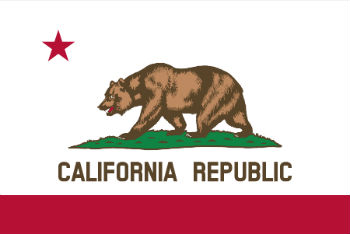 After the subprime meltdown, California enacted the Homeowner’s Bill of rights (HBOR) to amend the non-judicial foreclosure processes. Among the changes were to bar “dual-tracking” and require a 30 day pre-foreclosure communication period. Those changes sunset in 2019. SB818 reinstates certain provisions of the HBOR and Governor Jerry Brown signed the bill a few weeks ago. Most of the bills signed will go into effect Jan. 1, 2019. [https://leginfo.legislature.ca.gov/faces/billTextClient.xhtml?bill_id=201720180SB818]