One Toke Over the Line 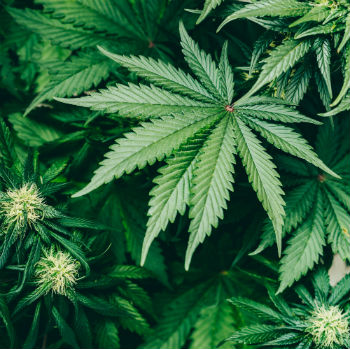 As the legalized marijuana at the state level continues to thrive, bankruptcy courts flirt with marijuana’s place within the Bankruptcy Code. One principle begins to emerge: while presence of marijuana does not automatically call for dismissal, if the court and trustee have to participate in or condone the illegal conduct in any way, the case will be dismissed.

Since the legalization of marijuana has occurred in several states over the past several years, multiple courts have ruled that the continued illegality of marijuana on a federal level prevents debtors entrenched in the marijuana industry from garnering the benefits of bankruptcy protection. See In re Rent Rite Super Kegs W. Ltd., 484 B.R. 799 (Bankr. D. Colo. 2012) (A debtor whose plan relied on roughly 25% of its income from renting property to marijuana growing operation was “cause” to dismiss case under 11 U.S.C 1112(b), constituted gross mismanagement of the estate, and debtor was not operating with “clean hands.”); In re Arenas, 514 B.R. 887 (Bankr. D. Colo. 2014) (prohibition against marijuana related activities extended to cases under Chapter 7 and Chapter 13).