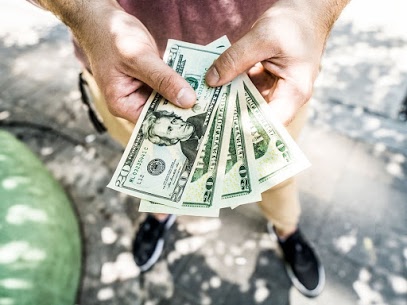 In 2006, the Lo family made a loan to David Lee. Lee defaulted on the judgment and in 2013, Lo obtained a judgment in excess of $1.1M against Lee. Immediately after the amended judgment issued, Lee paid over $104k in tuition to Northeastern University on behalf of his son.

The Lo family sued under the Uniform Voidable Transfer Act alleging that the tuition payments for Lee’s son were made with the intent to “hinder, delay, or defraud” his creditors.

However, in order for a creditor to establish the transfer is actually fraudulent, the creditor must show the actual intent to defraud, or that the debtor failed to receive “reasonably equivalent value”. The lower court reasoned that because the parent receives “reasonably equivalent value” for tuition payments (the child’s economic and education well being), constructive fraud cannot be established.

The First District Court of Appeals in San Francisco affirmed and re-iterated the three part test for the transferee beneficiary theory. The case likely turned on the fact that a fraudulent transfer action is an action against the recipient, in this case a college student who was not the original debtor. Accordingly, the result would likely be different if the payments were made directly to the child, or the child was an active participant to transfer assets.

If you are attempting to collect on a judgment, and wish to utilize the remedies available to creditors under California’s Enforcement of Judgment laws, contact us today at Diemer & Wei, LLP located in downtown San Jose at 408.971.6270.