Business Litigation and Contract Disputes Due to Novel Coronavirus 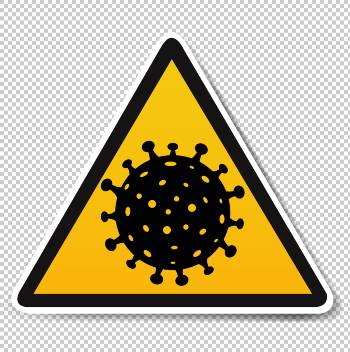 Since the outbreak of COVID-19 began, business as usual has been disrupted. As a result of various government interventions, there has been a disruption of supply chains across all industries. Manufacturing, processing, transportation, and agriculture have either slowed or ground to a halt. As a result of these disruptions, businesses find it increasingly difficult to meet their demands and, in some cases, their contractual obligations.

This leaves an unanswered question, who should bear the losses and face the consequences of a contractual breach?

Contract disputes are unfortunately an inevitability in the course of doing business over the long run. There are intentional breaches, inadvertent breaches, breaches caused by a third party, and in some cases, contracts that have become impracticable or even impossible for one or both parties to perform.

When confronted with the headache that a business contract dispute represents, you may have different reactions. Like many, you may be overworked, overstressed, and simply want to resolve the dispute as efficiently as possible. Sometimes, however, a speedy resolution is not feasible, especially when another party to the contract maintains that there is no dispute to be resolved or claims, incorrectly, that an adequate remedy has already been seen to.