Julia primarily represents creditors--private money investors, foreclosure investors, mortgage brokers, and loan servicers and has done so since 2001. She is also experienced in protecting and recovering client's equity in real estate investments in bankruptcy and collection proceedings, including the collection of judgments and receivership actions.

Julia has jury trial experience and has litigated adversary proceedings in the bankruptcy courts. She has served on the Board of the Bay Area Bankruptcy Forum, and is a past co-Chair of the pupilage Group for Don Edwards American Inns of Court, as well as the former PAC Chair for the California Mortgage Association. Previously she has also served as the co-Chair of Committee on Women in the Law and as Vice President of the Palo Alto Area Bar Association. She speaks on panels to local Realtor groups and mortgage professional organizations on compliance topics.

Julia has been named to the Northern California Super Lawyers list as one of the top attorneys in California for 2013. Each year, no more than 5 percent of the lawyers in the state receive this honor. 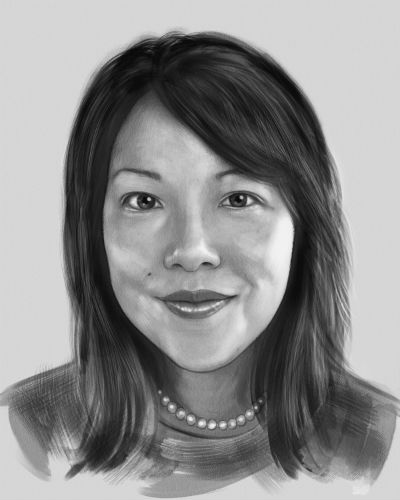