Henry graduated from Emory University with a Bachelor’s degree in Political Science and Philosophy in 2002. He continued his education at Emory’s School of Law and earned his Juris Doctor in 2005.

After graduating from law school, Henry practiced real estate law in Georgia and was a Georgia Registered Neutral in Mediation. He worked in Georgia for 2 years before returning to California. Henry currently focuses on bankruptcy and general civil litigation. Henry has extensive experience representing private money investors and real estate professionals.

90% of Practice Devoted to Litigation 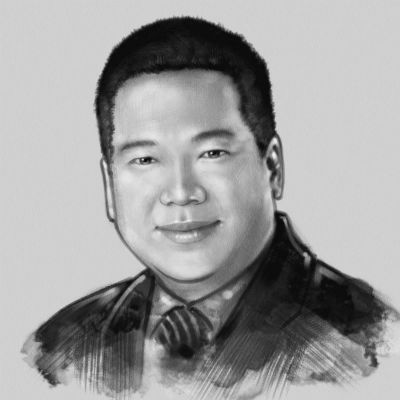